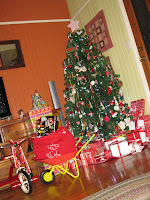 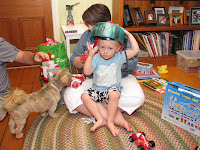 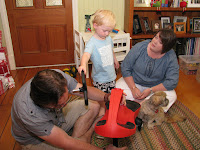 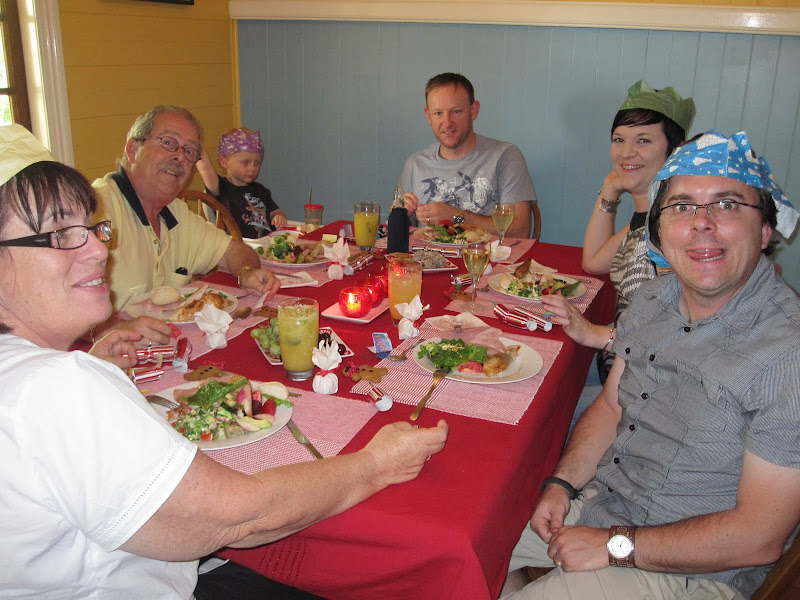 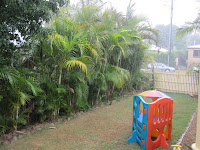 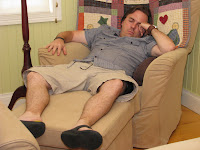 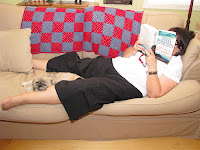 Why do parents insist on the annual Santa photo?  Why can’t we just leave it be when your toddlers clings to you for dear life when you try and put them on Santa’s lap?  We had a few goes this year.  Thanks to Joseph, Daddy and Grandma it didnt end in tears….. just slight terror!

First attempt was with his little friend Joseph.  Joseph went first to show Ben how it was done… but he was still not that keen. 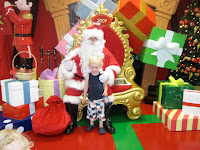 Second attempt with Daddy.  He looked ok….. but lucky we kept the glasses on you can’t see the fear in his eyes. 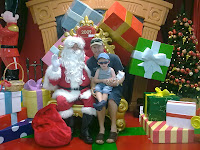 Third and final attempt was with Grandma.  Ben started to warm up a little… maybe we should have gone for a forth attempt? 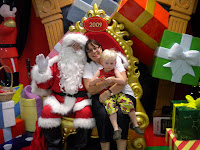 What did melt my heart though was every time we went to see Santa he asked Ben what he wanted for Christmas.  Ben would respond ‘Just a present’.  I had a tear every time!