Ben had become very quiet today…… something that ‘mostly’ lets me know he is up to no good.  I found him on the lounge with my iphone, in the App Store, looking at Star Wars apps.  What can I say…… ‘Thank goodness Mr Fiddles Fingers doesn’t know the password!!!’  Technology is just second nature to him.  I am sure Apple give their products to small children during testing!  He knows his way around my iphone, the ipod and is quickly working out the imac.  Time to tighten the rules when using technology I think! 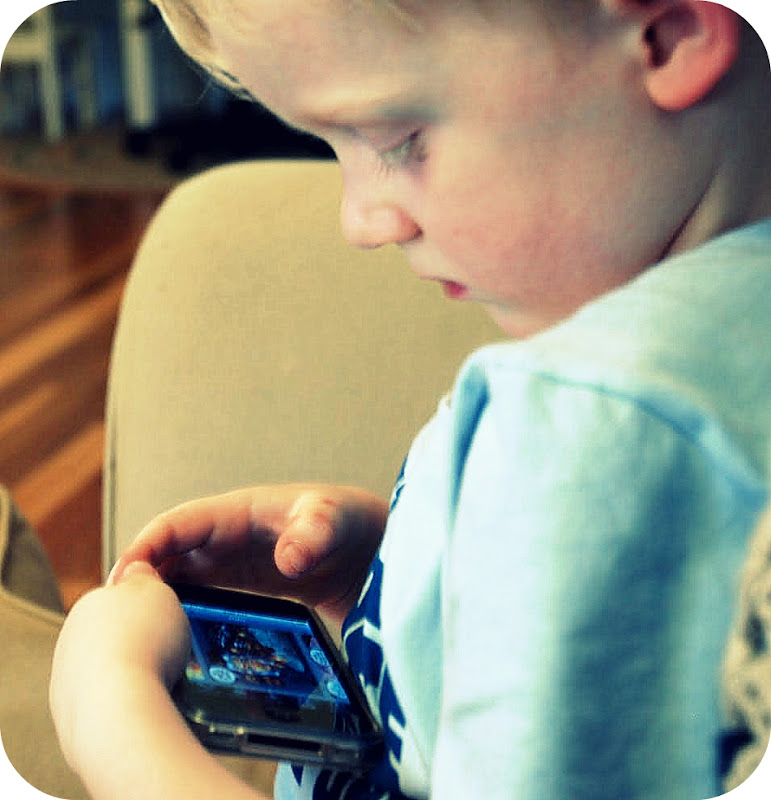 Benjamin and I went to the Justine Clarke – ‘Songs to Make you Smile’ concert at Ipswich Civic Hall.  It was fabulous.  It was our first children’s concert so we arrived early to ensure a good seat.  We purchased our ‘Dinosaur Roar’ t-shirt and took up position in the front row of the mosh pit.  Justine opened the concert with ‘I like to Sing’ and Benjamin was so excited but a little confused.  Confused that we weren’t watching her on the television.  She was a bundle of energy, singing songs from both her new and old albums.  Benjamin bounced and clapped his way through the concert.  The concert went for forty-five minutes (just before the major tackling began in the mosh pit).  Ben nearly fell asleep in the car on the way home – ABSOLUTELY EXHAUSTED!!!   I still get overwhelmed by what an absolute privilege it is to be a Mum.  I am so honoured to be able to do these amazing things with Ben.  I think I enjoy them just as much as he does.

It was strange to see Justine Clarke in the flesh.  She already feels like a close friend or relative as we share our life with her.  She is in our loungeroom most days, on Playschool or DVD.  I felt like I should have invited her home for a cup of tea.  Well…. anytime you are in the neighborhood Justine, you are welcome to pop in.