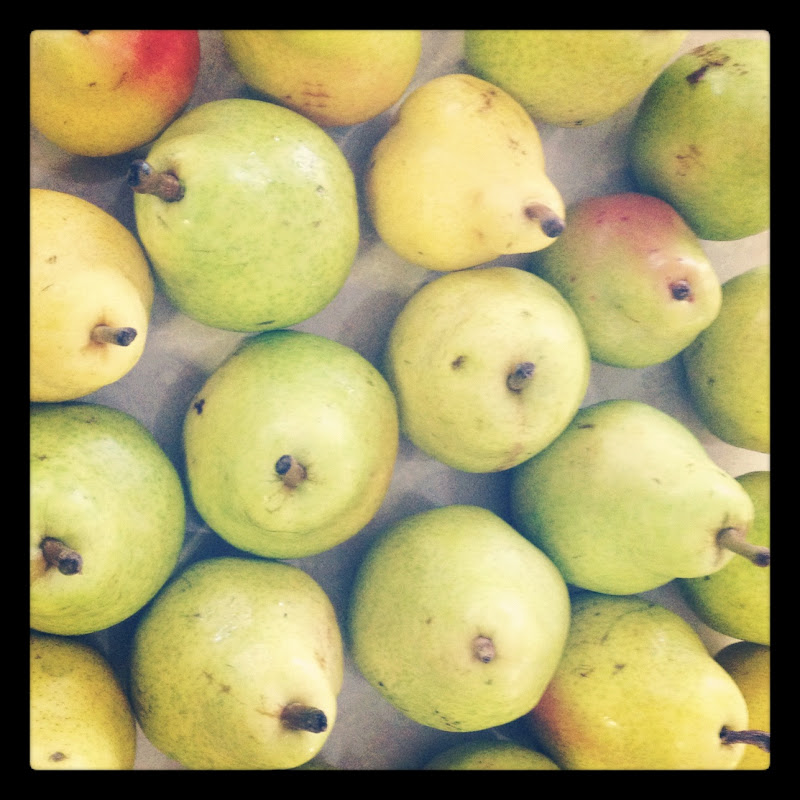 Last week I was unpacking my online grocery order when every second bag had a bag of pears in it.  I thought “What on earth is going on?!’.  I checked my order sheet and realised that I had not ordered .5kg of pears but 5kg of pears…….Oopsie Daisy!

I got a preview of our house portrait today……eeeeeeee!!!!!!  Rebekka Seale is fabulous.  In December last year I stumbled across her on a blog (I think it was yours Hannah). Her house portraits make you want to rush out and paint your door red.  It was love at first sight.  But unfortunately she was having a break from house portraits at that time.  On her blog she mentioned that she would relist them in her etsy shop early January.  I wrote it on a post it and stuck it to the computer screen so I would not forget.  So in January after some communications I sent her this: 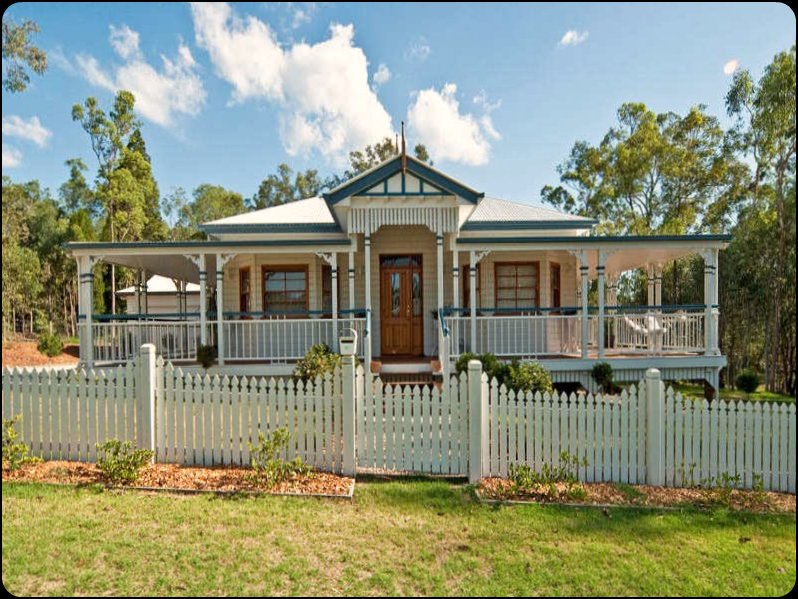 (This was our house two years ago.  The gardens and weeds are a little more established now)

And today I got this in my email: 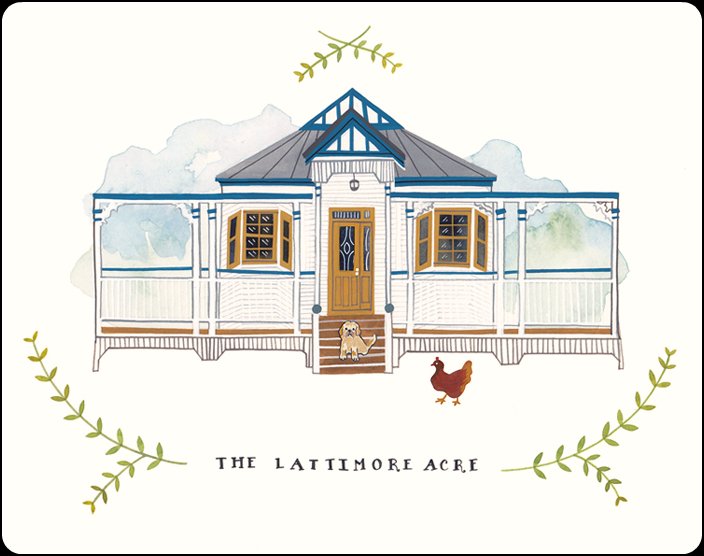 The original is in the post.  I can’t wait for it to arrive!  I am thinking this might also be my new blog header.  I love it xo

Linking up with Paisley Jade (its been a while xo) 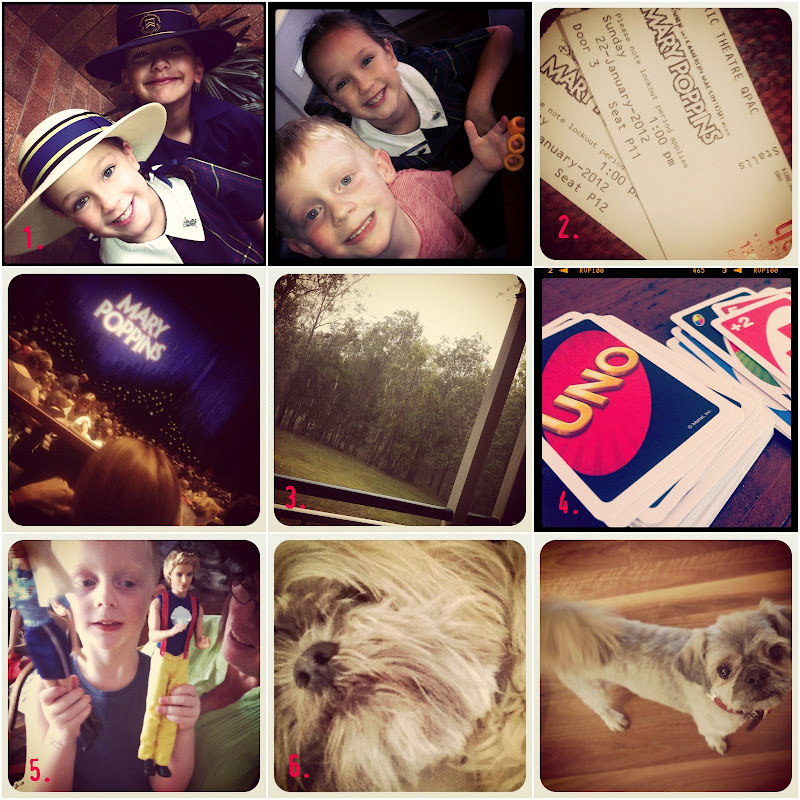 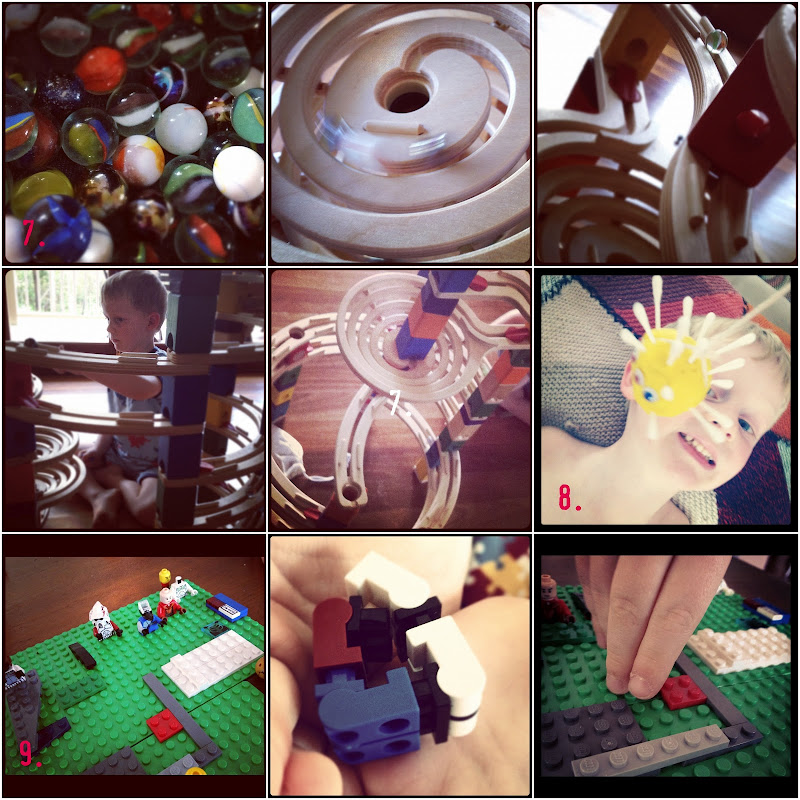 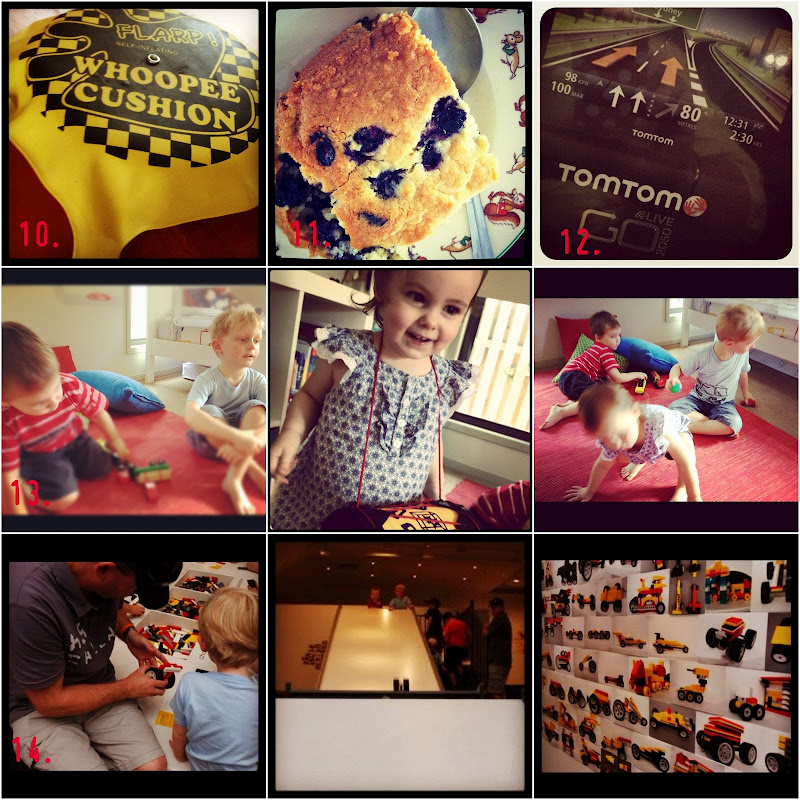 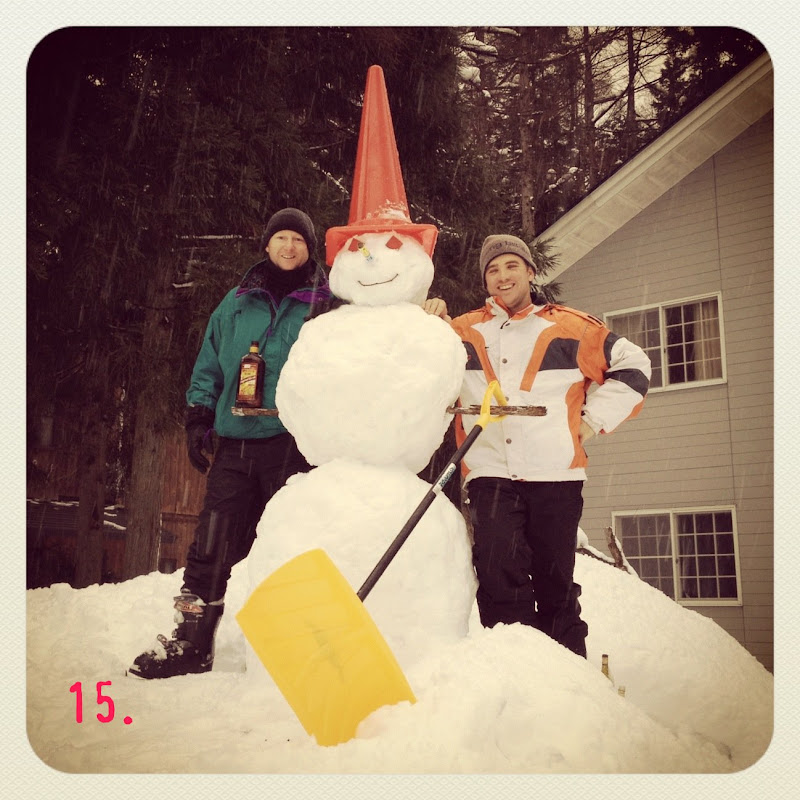 Hello There!!! It’s been a while.  I have lots of little bits of lovely to catch you up on.  But for now I am going to share the new addition to my hallway.  I first saw it here and just fell in love with it.  I ordered it from here. 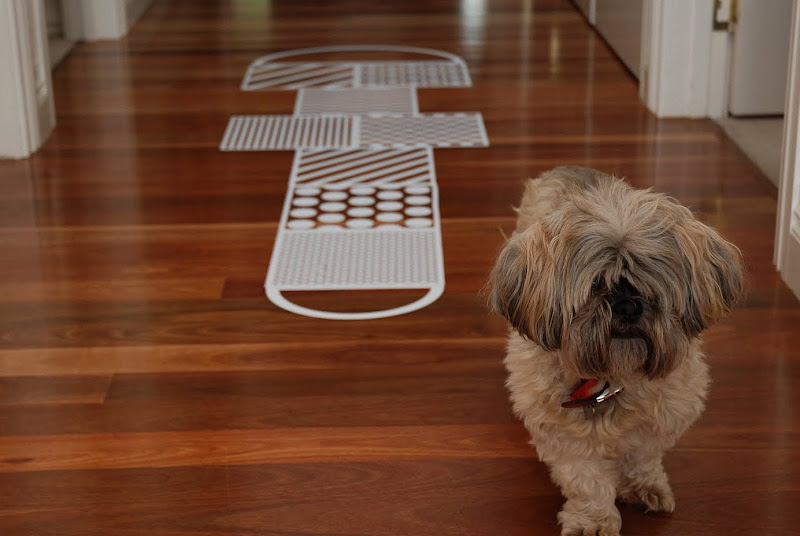 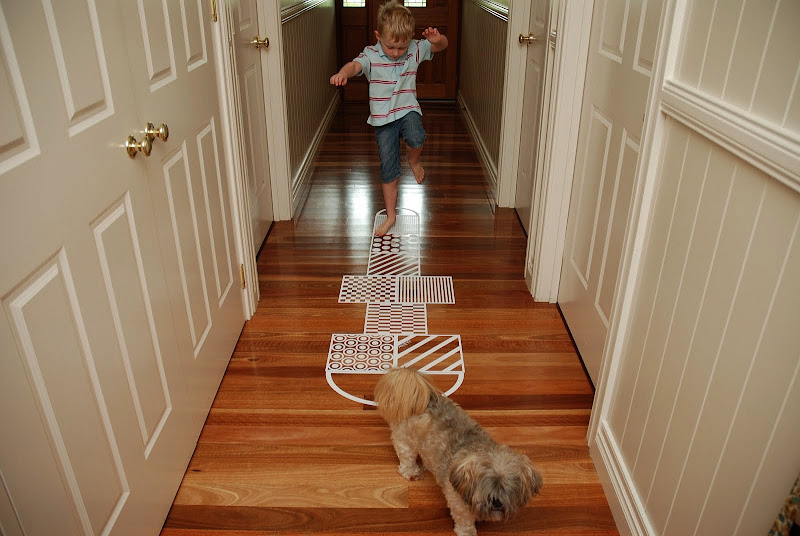 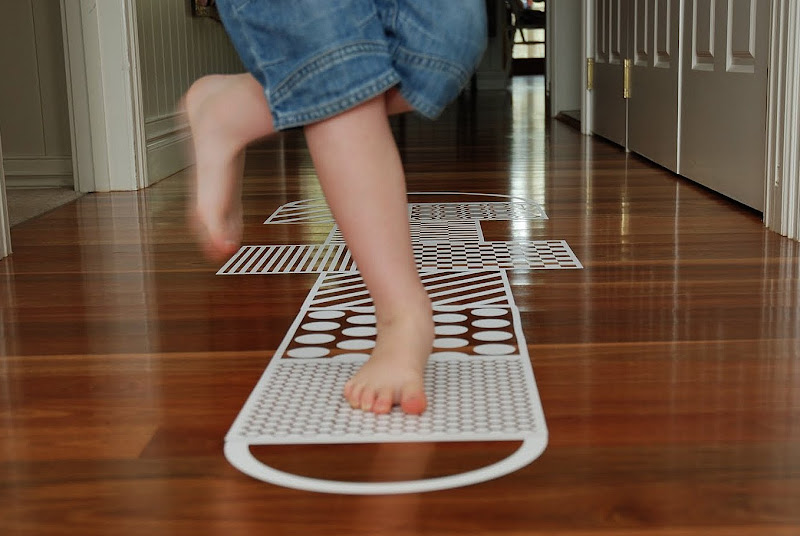 So cute and so much FUN!

Who is coming over for Hopscotch?

Ben has helped me at home put up and decorate the tree, write Christmas cards (which aren’t in the post yet!!), make special Christmas treats, and wrap presents.   He insists on putting Rudolf the Red Nose Reindeer on repeat.  This has driven me a little mad!!  Maybe he has inherited my love of Christmas carols….. YAY!

We have also been to see the Christmas tree in the city, the Christmas windows at Myer, some Christmas house lights and  made a visit to Santa.  In the last few days we have introduced a very special Christmas surprise.  Yesterday Jack the Pixie Elf arrived from the North Pole (well from Amazon.com).   Jack (Ben named him Jack) the Pixie Elf’s job is to watch Ben and report back to Santa.  Every night Jack magically flies to Santa to give him this important information.  So each morning Ben needs to find Jack. It’s all very cute and a lot of fun.  Ben keeps asking me “Mum is Jack really real?” 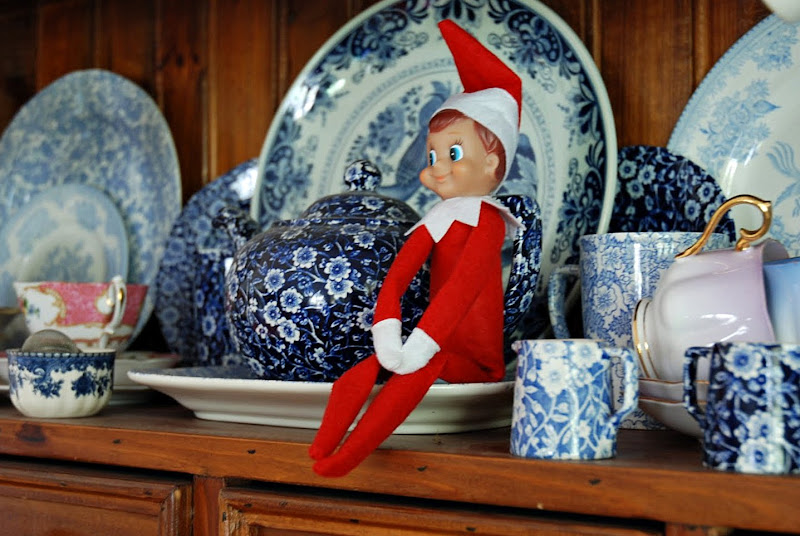 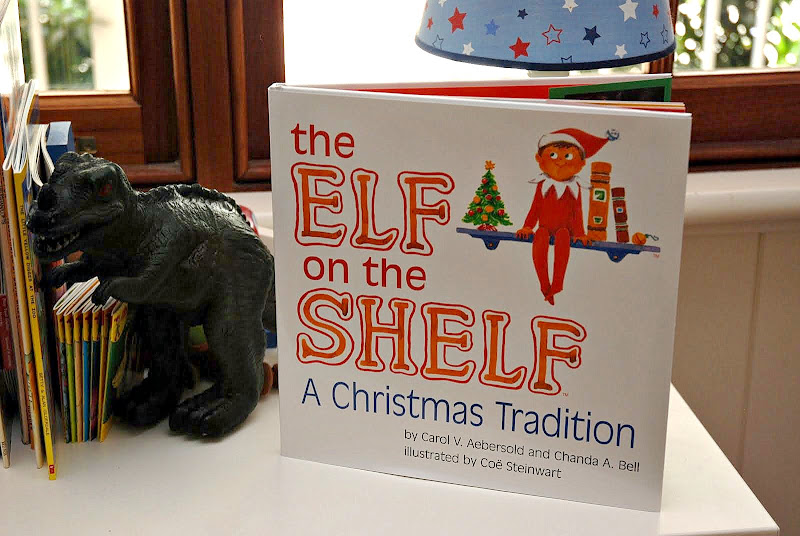 Tonight Ben prepared a snack and a drink for Santa and his reindeer.  I also had a super special surprise for him.  We had a message from Santa on the apple TV – Oh My Gosh Ben was intrigued.

Ben is so excited about being on the ‘Nice List’. 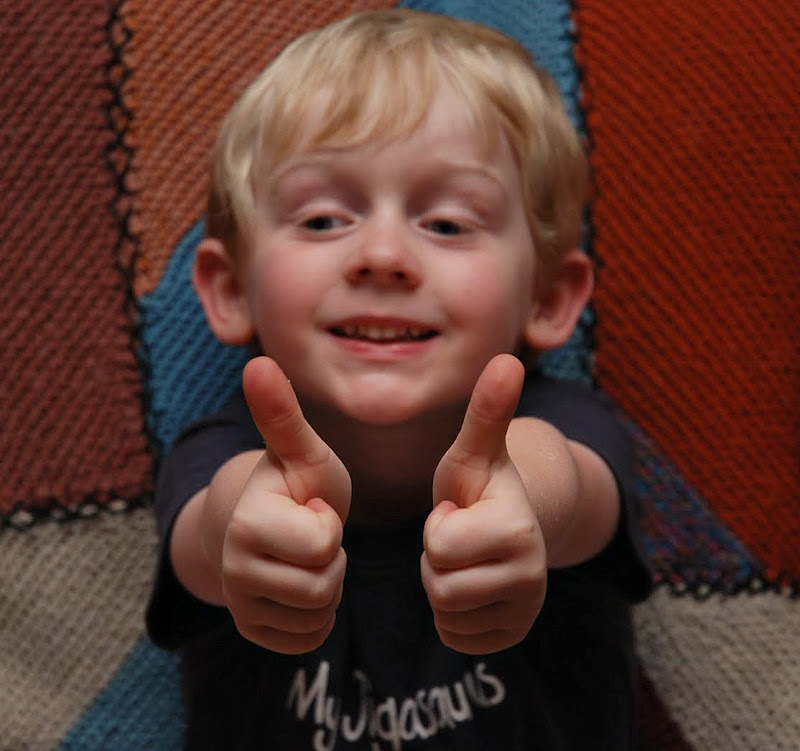 Ben is now tucked up in bed.  Santa has made his deliveries and the last minute preparations are being made for a relaxing, enjoyable and memorable Christmas day.

I feel incredibly lucky to be able to share these amazing experiences with Ben – love you little guy xo.

I adore giving gifts to loved ones.  I love finding that special something, wrapping it up and keeping it safe until Christmas day.  I have difficulty waiting until Christmas to give people their presents. I just get a little excited.

This year I also thought it was important for Ben to experience giving gifts and  not just receiving.  This year Ben gave some gifts to World Vision.  Online we looked through the gifts you can give children that aren’t as fortunate as Ben.  We explained to him that these children don’t have Christmas trees with presents, special treats to eat or maybe even toys to play with.  He had trouble believing that this could be possible.  He chose pencils, a chicken and feed and a fruit tree – small gifts really that can make such a difference.  I am not sure how much Ben understood but hopefully we have planted a seed.