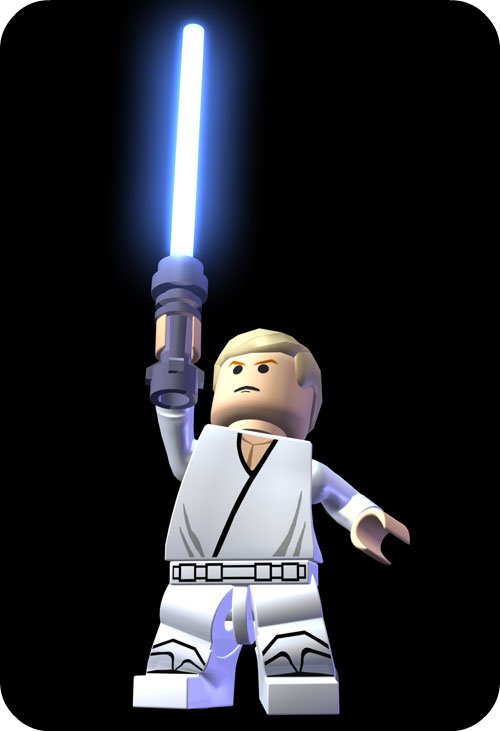 Apparently Ben has changed his name!!

We popped into  visit Uncle Cam in his city retreat while he recuperates from surgery.  Uncle Cam was talking to someone who Ben did not know when Ben confidently introduces himself…. except  he says ‘Hello my name is Luke’.  To which Uncle Cam smiles and says ‘Are you sure your name is not Ben?’ .  Ben just shrugged and smiled.  I can just picture it as I am sure a pretend blaster gun was pulled from his pocket at the same time duzs..duzs.duzs…..duzs. For those who are saying ‘Who is Luke?’.  It is of course the one and only LUKE SKYWALKER the ultimate Star Wars Jedi Knight!!!