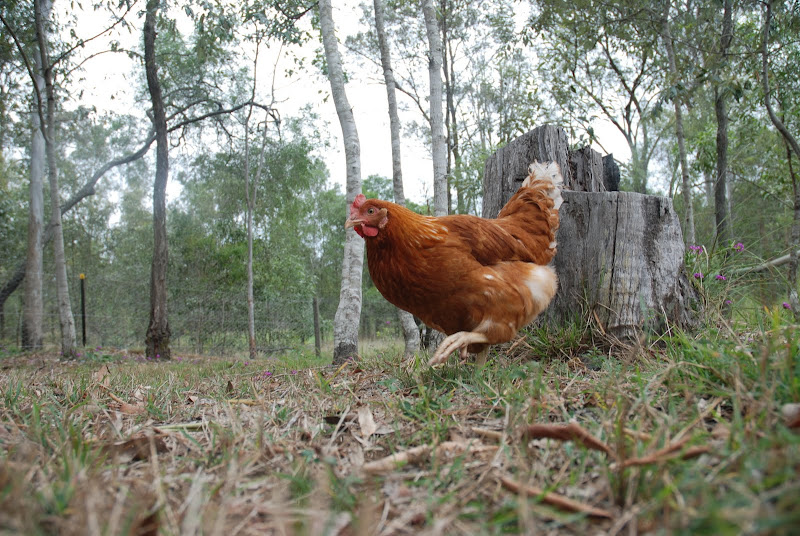 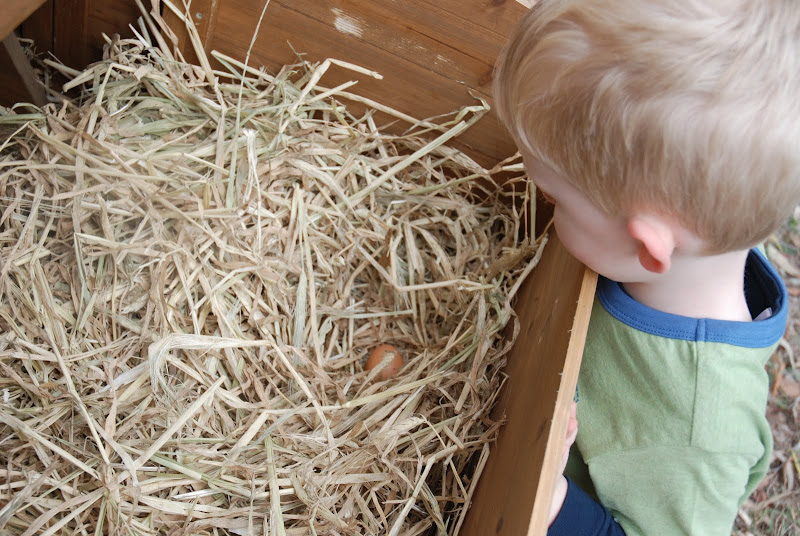 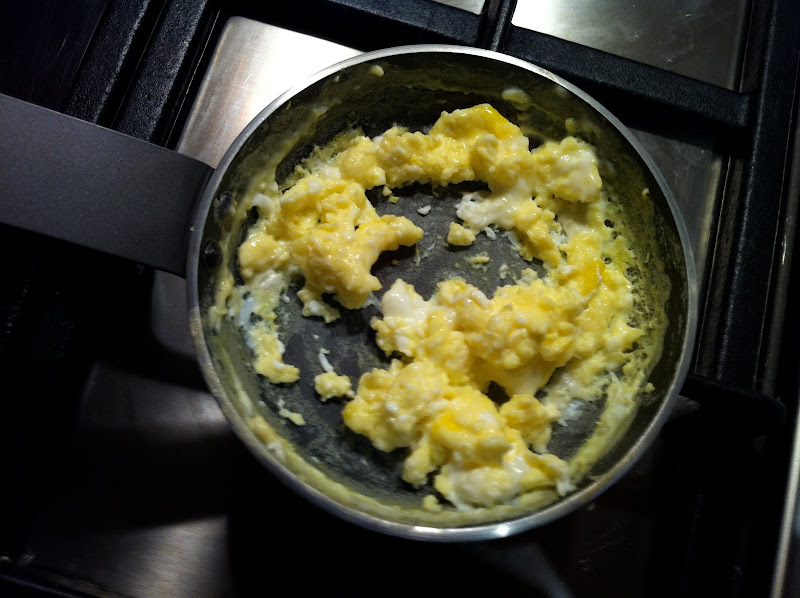 Ben has been moving for some time now. Not so much in the conventional way but walking holding onto everything. He will even walk holding onto strangers legs if it means he can get to where he wants to go. But today…….. It’s nothing short of a miracle. Benjamin decided to make a stand at Kindermusik this morning! He is particularly found of the song – You walk and you walk and you walk and you STOP….march, run etc. Because Ben has been a little reluctant to take his first steps alone I have been holding him when we sing this song and we walk, march and run together. But today……. He found his feet. He stood alone but still insisted in holding just the very tip of my finger when we moved to the song. He squealed with delight, clapping his hands and shouting ‘YAY, YAY, YAY!!!’ I think his teacher Sharon was actually in shock. I wish the world could have seen the delight on his face. Good Job Benjamin!