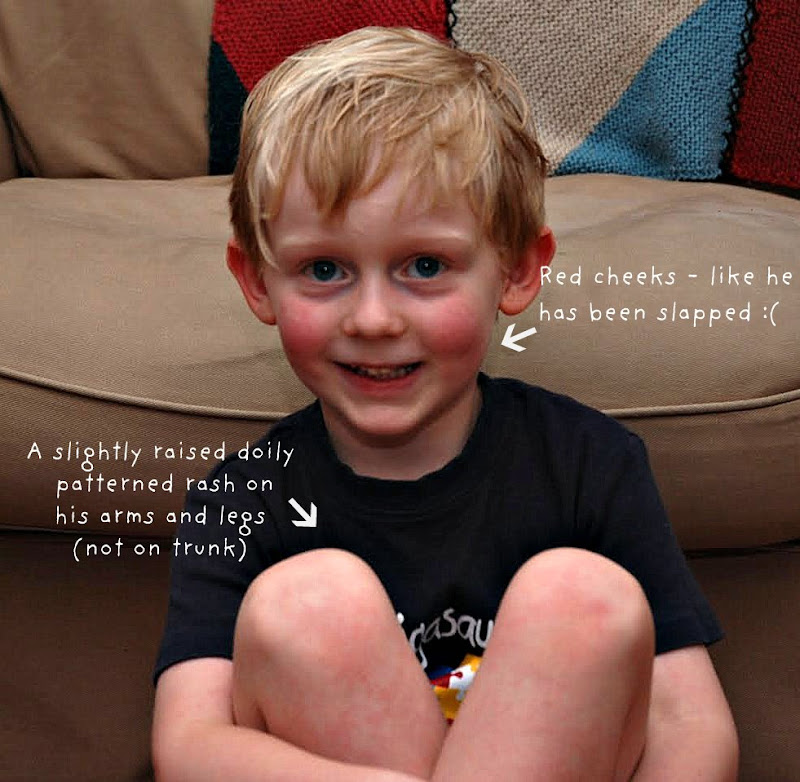 2 thoughts on “We’ve Been Slapped!”