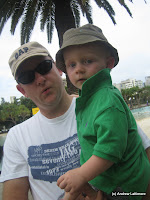 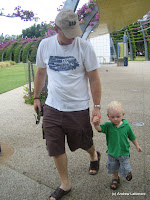 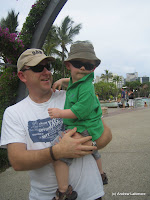 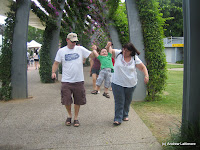 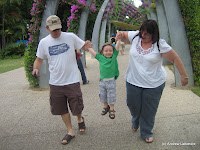 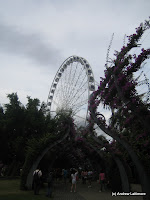 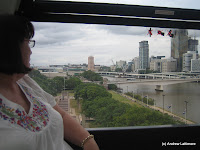 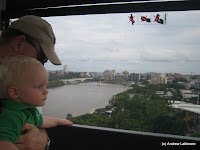 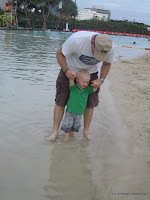 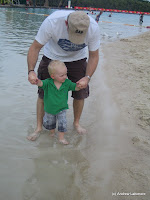 One thought on “Wheel of Brisbane at Southbank Parklands”