The Ute. It’s a 1964 XM Ford Falcon, with Cobra Stripes. At least that’s how I will remember it.

We (this is the collective we, including all Lattimores) have had the Ute in the family since about 1988.  Prior to that it was the workshop / panel shop runabout (I think).   We took it in as a restoration project and returned it to full glory.  Including minor paint and panel work, engine rebuild (all 144 cubic inches !), and upholstery/interior.

Since then the Ute has served well travelling between Chinchilla and Toowoomba, moving, dump runs, school taxi, Uni runabout and lots more.

Recently Dad (as the ‘actual’ owner or at least the custodian/bill payer) decided on a refresh.  Not unreasonable given the almost 20 years service since the last round.

This time round a full re-spray, all rust removed (not too much), upholstery again, new carpets, interior surfaces painted.

Here’s the killer.  NO STRIPES !

I have a sentimental attachment to the Ute including the stripes.  They were part of it’s character.

For the next chapter I suggested perhaps some fancy new wheels to give the Ute something ‘more’ (also suggested an XR6T engine & mechanicals transplant).

Anyway here are the before and after shots.
What do you reckon ? Suggestions welcome (and contributions of course). 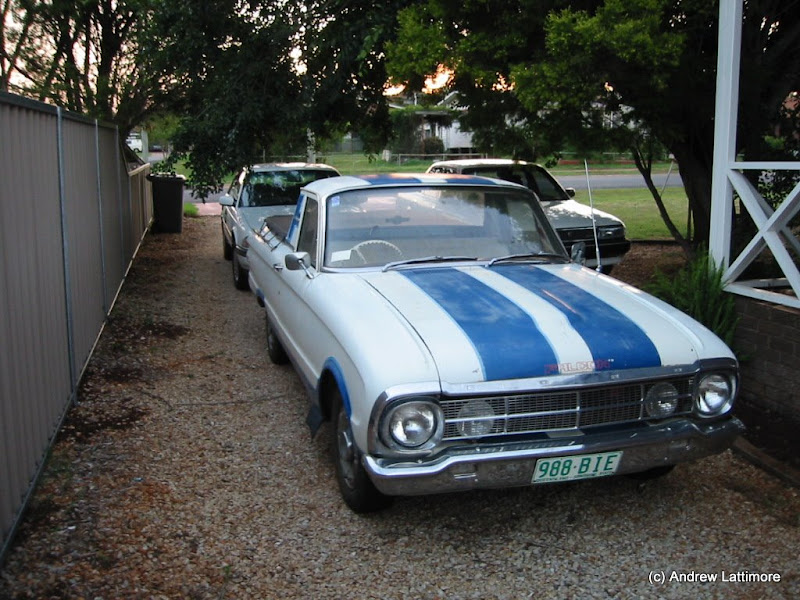 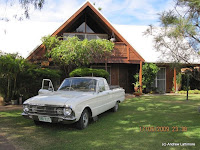 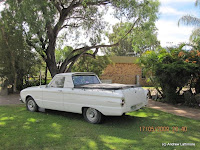 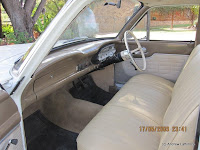 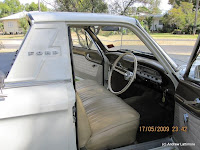